One of the keys to taking off weight and  keeping it off is the art of substitution.    Trade in refined sugars for the natural type in fruits and vegetables.  Swap out red meat for poultry and fish (or even vegetarian substitutes – more on that later).  Drink sparkling water instead of coke/pop/soda (depending where you live).  Indeed, Change your food palate and change your life.

Over the last two years as I have taken off the weight and kept it off, I fundamentally changed my eating habits and in so doing my taste buds.  A former sugar junkie I used to literally drink Peanut M&M’s as I drove through another 14 hour work day.  Had to have that sugar rush that an hour or two later sent me crashing.   How was I able to transform from a Candy Cowboy to a Vegetable Vaquero?  Here are my four top substitutions.

In closing, you can train yourself to like other foods and “substitute” your way into health.  Truly an Apple a Day Can Keep the Peanut M&M’s away! 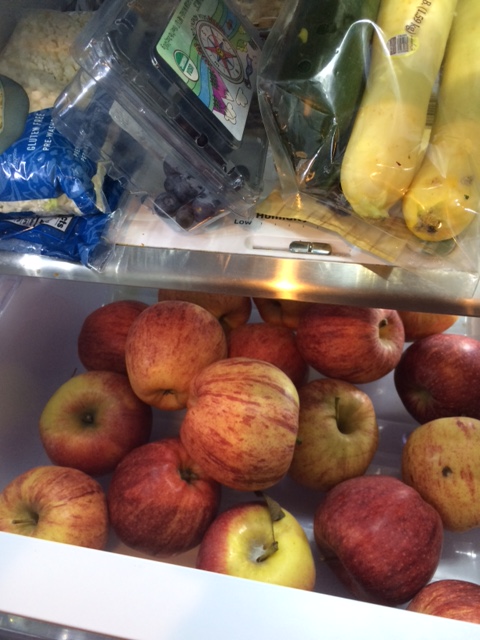